Legal Newsletter Home A Look at Divorce Throughout History

A Look at Divorce Throughout History 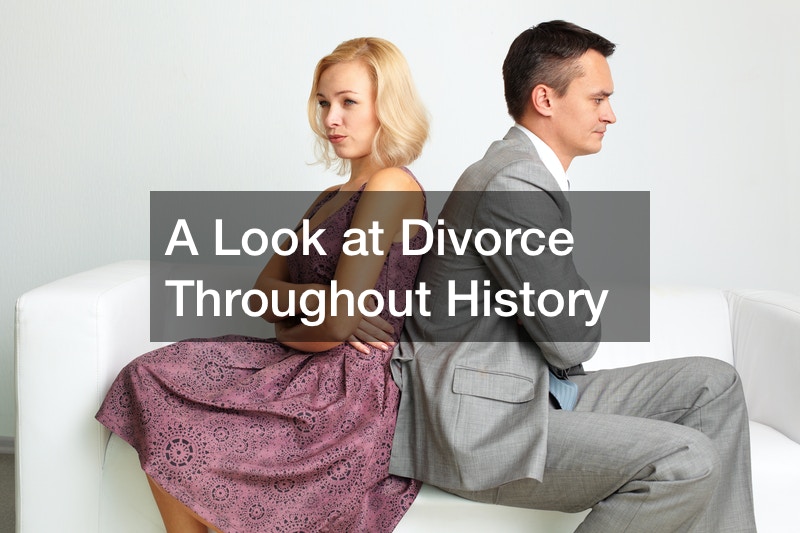 It’s safe to assume that divorce is something we all wish to avoid. Today divorce is an option for those who wish to no longer be married, but how did it start?

You may think that divorce is a more recent addition to human society, however, we can trace its origins way back. TED-Ed explains the earliest form of divorce can be seen in laws written on stone tablets found in ancient Mesopotamia.

The French revolution brought about new ideas about divorce in France. After the revolution, both men and women were able to get a divorce depending on the situation.

This early idea of divorce then spread across the west. The problem with the way divorce was handled back then is that women were not granted divorce as frequently as men.

Something important to note about divorce is that throughout history different religious organizations have had different ideas on divorce. More specifically, some religious groups like the catholic church have not recognized divorce even if it was granted by the government.

Overall, divorce has been prevalent in human society in one way or another for thousands of years. It is through all of these societies that we have made it to where we are today. 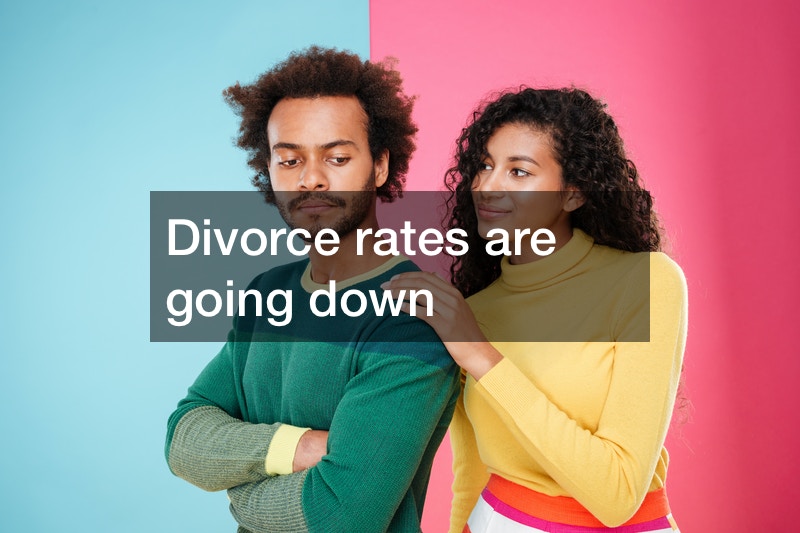 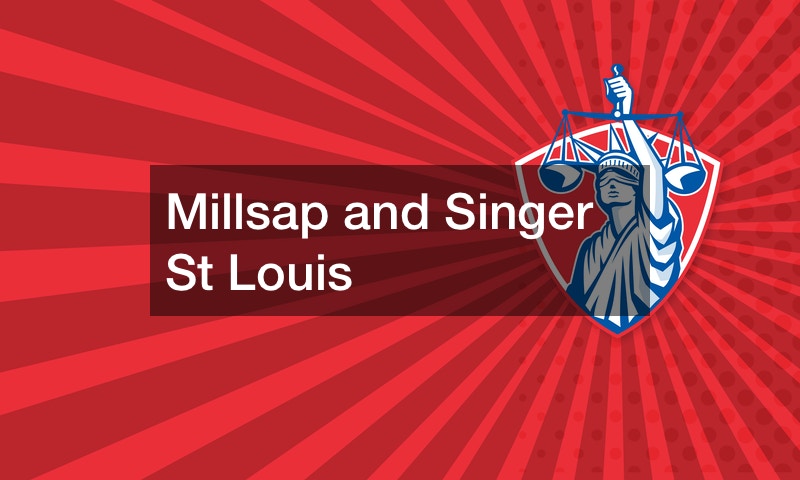 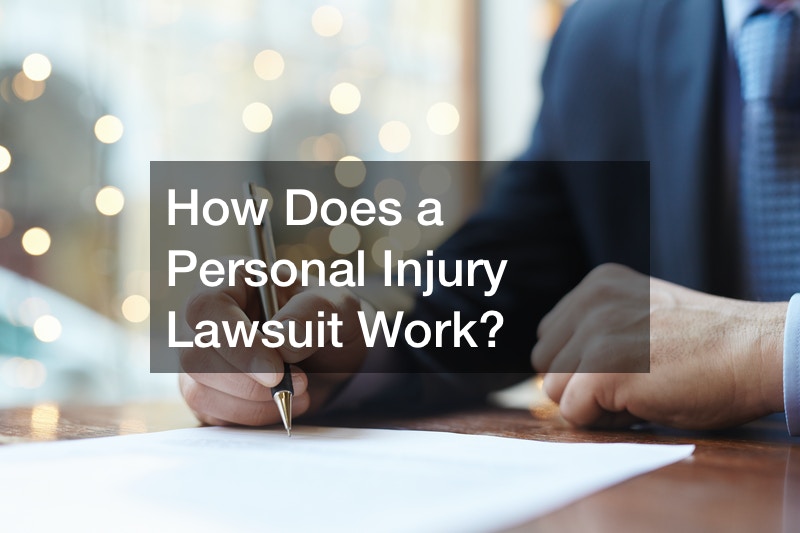 How Does a Personal Injury Lawsuit Work?

A personal injury claim occurs when someone suffers an injury or harm to their person for which another party is... 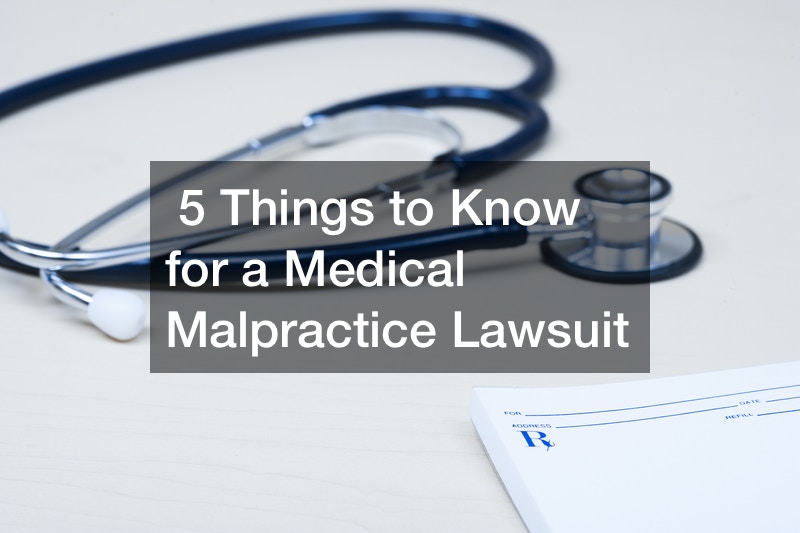 5 Things to Know for a Medical Malpractice Lawsuit

Are you a victim of medical malpractice? Did you visit your doctor for medical services and found yourself suffering from...