Deciding Whether Your Company Should Declare Bankruptcy 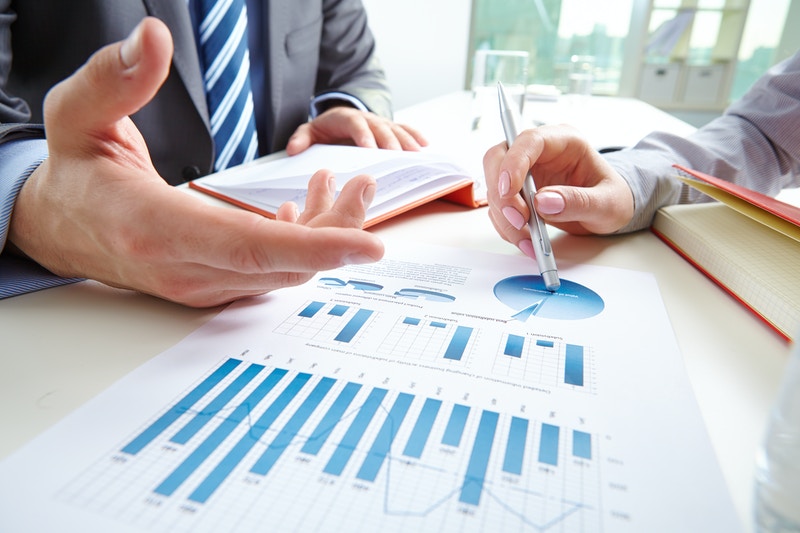 According to Ecowatch, Peabody Energy — the largest coal miner in the world — may need to file for bankruptcy due to an industry wide falling price of coal, among other factors. In a press release, Peabody referenced the stagnating prices, with coal currently selling at $40 per ton. In 2008, by contrast, coal was selling at $200 per ton. Not surprisingly, the drastic shift in price has made it hard for the company to stay profitable.

?If we are not able to timely, successfully or efficiently implement the strategies that we are pursuing to improve our operating performance and financial position, obtain alternative sources of capital or otherwise meet our liquidity needs, we may need to voluntarily seek protection under Chapter 11 of the U.S. Bankruptcy Code,? reads the release.

What Would This Bankruptcy Mean for the Industry?

Industry insiders say that the bankruptcy, if it happened, would likely be to the energy industry what the banking industry did to banking back in 2008. Those most affected won?t be the CEOs, but rather, the ground level employees working in the mines and their surrounding communities.

Is Your Business Struggling in a Similar Way?

If your business is struggling, you, too, many need to contact a bankruptcy attorney. There are many persistent misunderstandings about bankruptcy as it relates to companies — some of the discussion around Donald Trump?s former business endeavors might highlight this. Opening up a bankruptcy case doesn?t necessarily mean your company needs to close up shop (though sometimes it does).

The proposed Bankruptcy filing for Peabody, Chapter 11, entails companies coming up with a careful plan for reorgnization. This also involves paying back creditors over time. Detroit is another famous, recent bankruptcy that didn?t involve a ?business? dying, since of course, the city itself doesn?t have a choice but to keep existing: while some debts were discharged, it was necessary for the city to both pay back some debts, as well as move forward with a new plan for keeping a balanced budget.

What Path is Right for You? Contact a Legal Representative to Find Out

There’s no “right” answer when it comes to declaring a bankruptcy: this approach will work well for some, and not so well for others. A legal representative should be contacted for more information on what, exactly, a bankruptcy would mean for your company — and for your life.

We’d all like for our work to be smooth sailing, but the reality is that disputes arise all the time...