Legal Newsletter Home How Does A Bail Bond Work?

How Does A Bail Bond Work? 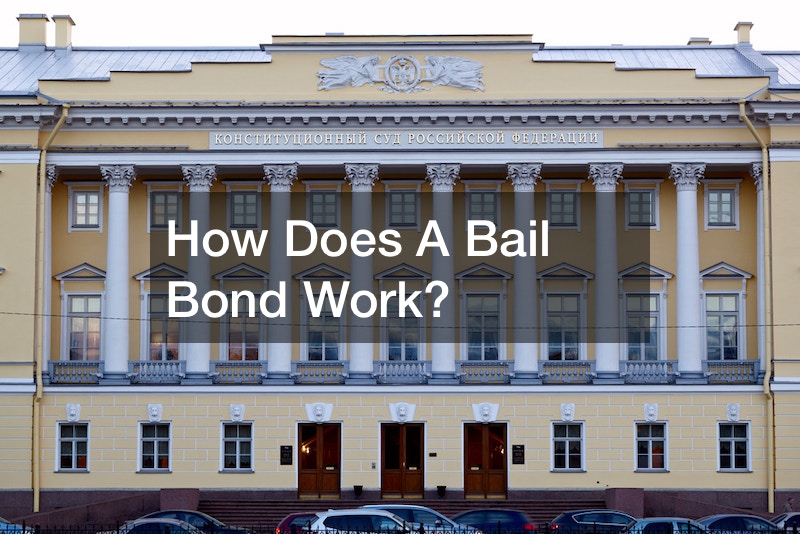 There are various kinds of bail that are used in our judicial system. Some are more complicated than others. The following is a small guide on how a bail bond works.

After being arrested for a crime, you may or may not be sentenced to wait in jail before your court date. If you pay your bail bond, you won’t have to, otherwise, you will have to go to jail until your official hearing.

This can be incredibly impactful on someone’s life. It disrupts work, family, and other activities, which is why many individuals try to pay their bail bond.

If you pay your bail, and show up to all the hearings through your trials, you’re bond will eventually be released back to you in its entirety. The bail amount is different for every case. The more severe a crime is, the higher the bail amount will be, with some crimes being so severe that they don’t even have a bail bond.

In conclusion, this is how most bail bonds work. As long as you pay it, you don’t have to sit in jail before your hearing. For more information, check out the video on this page for more details on how bonds function. 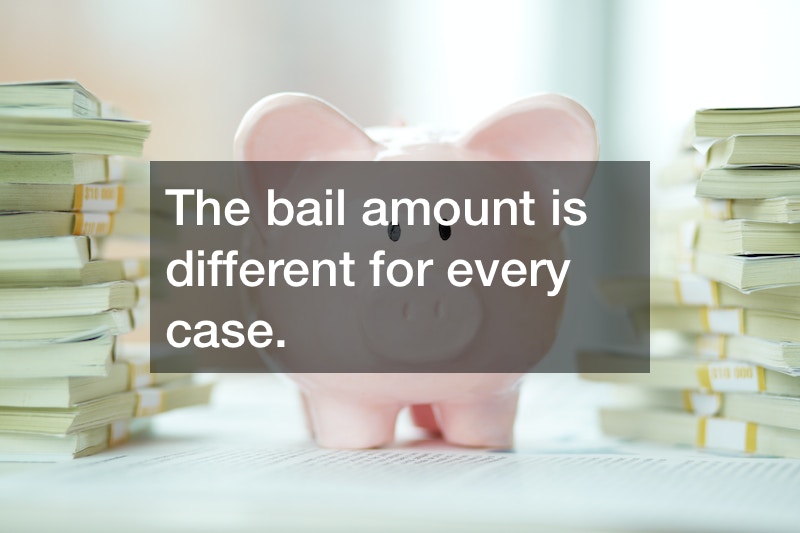 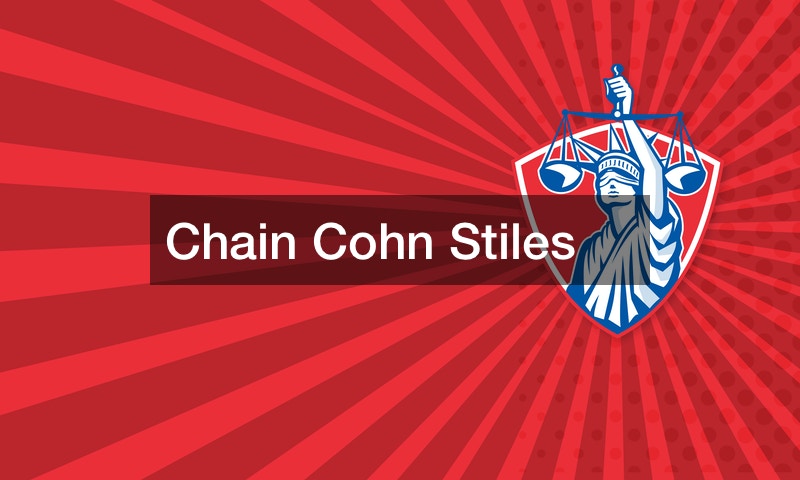 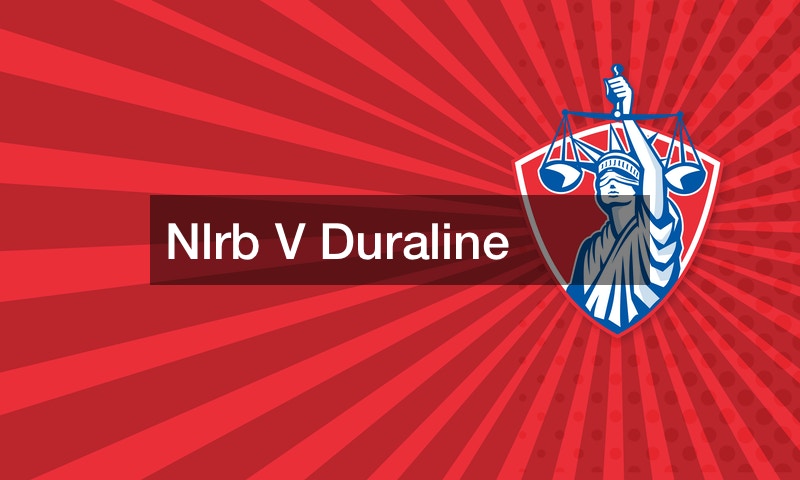